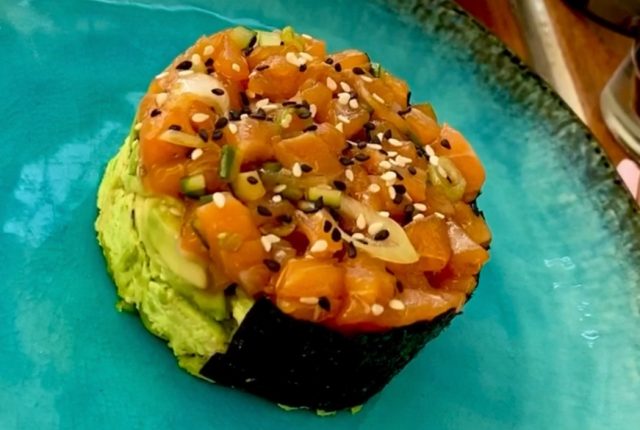 ‘SUSHI’ and ‘CUPCAKE’ – two very popular search words strung together – and two very harmonious concepts if you look at the result. ‘Sushi Cupcake’ is a casual fine-dining restaurant/cafe in London, SW3, and it was my first stop after being released from the captivity of covid lockdown in the UK; I knew from having […]

October 2020 | Comments Off on ALESSANDRO VERDENELLI: CUPCAKES WITH A TWIST 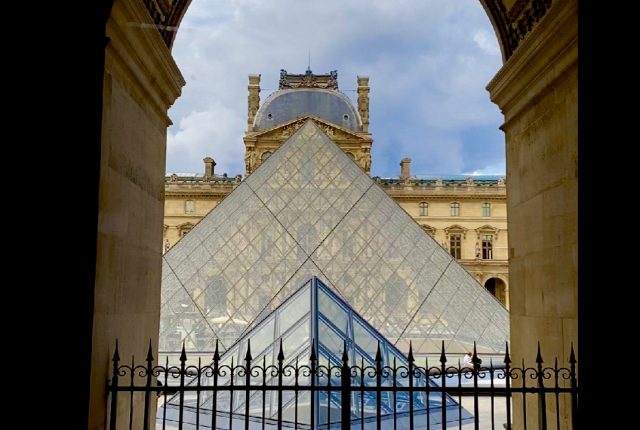 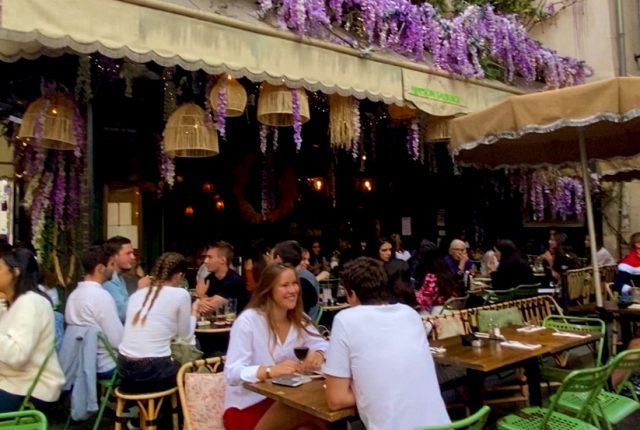 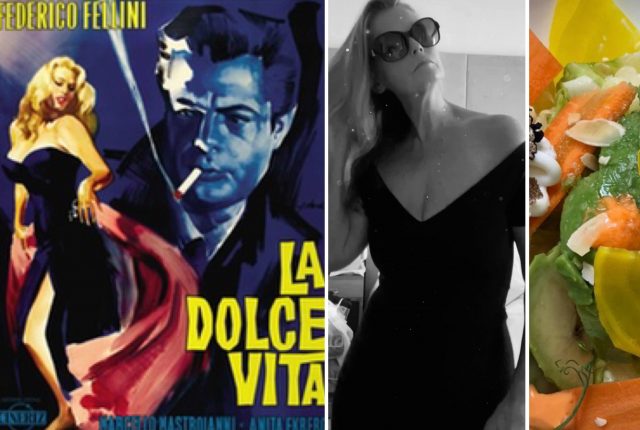 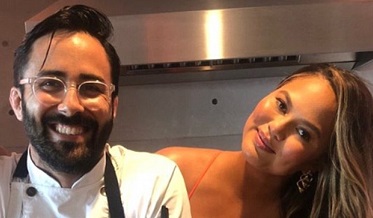 PAUL BARBOSA JR is a private chef who also offers catering services in the Los Angeles area. His client list is like a ‘Who’s Who’ of the world of entertainment, although he’s much too discreet to mention names… however, you only have to take a quick look at his Instagram page to appreciate the profile […]

July 2020 | Comments Off on ROCK STARS OF THE KITCHEN: CHEF PAUL BARBOSA

MAURICIO FREITAS, of internationally renowned EM Butlers, is a name that can be relied on in the hospitality business. He started the company in 2006, employing only highly trained British and European staff, after spending ten years working for one of the biggest catering companies in the UK plus an additional two years working as […] 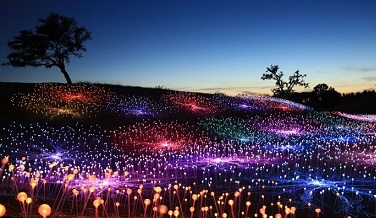 Described many years ago by a school tutor as just a ‘dreamer’, the award winning British designer BRUCE MUNRO has been turning his imagination into reality over the past twenty years by creating outstanding light sculptures around the world. His unique installations have been seen across the USA, the UK, France, the UAE, Barbados, South […]

April 2020 | Comments Off on BRUCE MUNRO: BEACON OF LIGHT 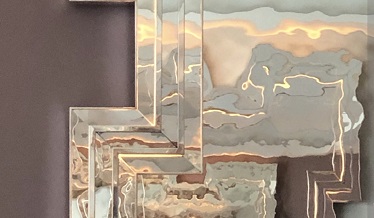 THERE’S A FAMOUS STORY of a woman who approached Picasso in a restaurant, asked him to scribble something on a napkin, and said she would be happy to pay whatever he felt it was worth. Picasso complied and then said, “That will be $10,000.” “But you did that in thirty seconds,” the astonished woman replied. […]

April 2020 | Comments Off on CHARLIE ROPER: JEWELLERY FOR THE HOME 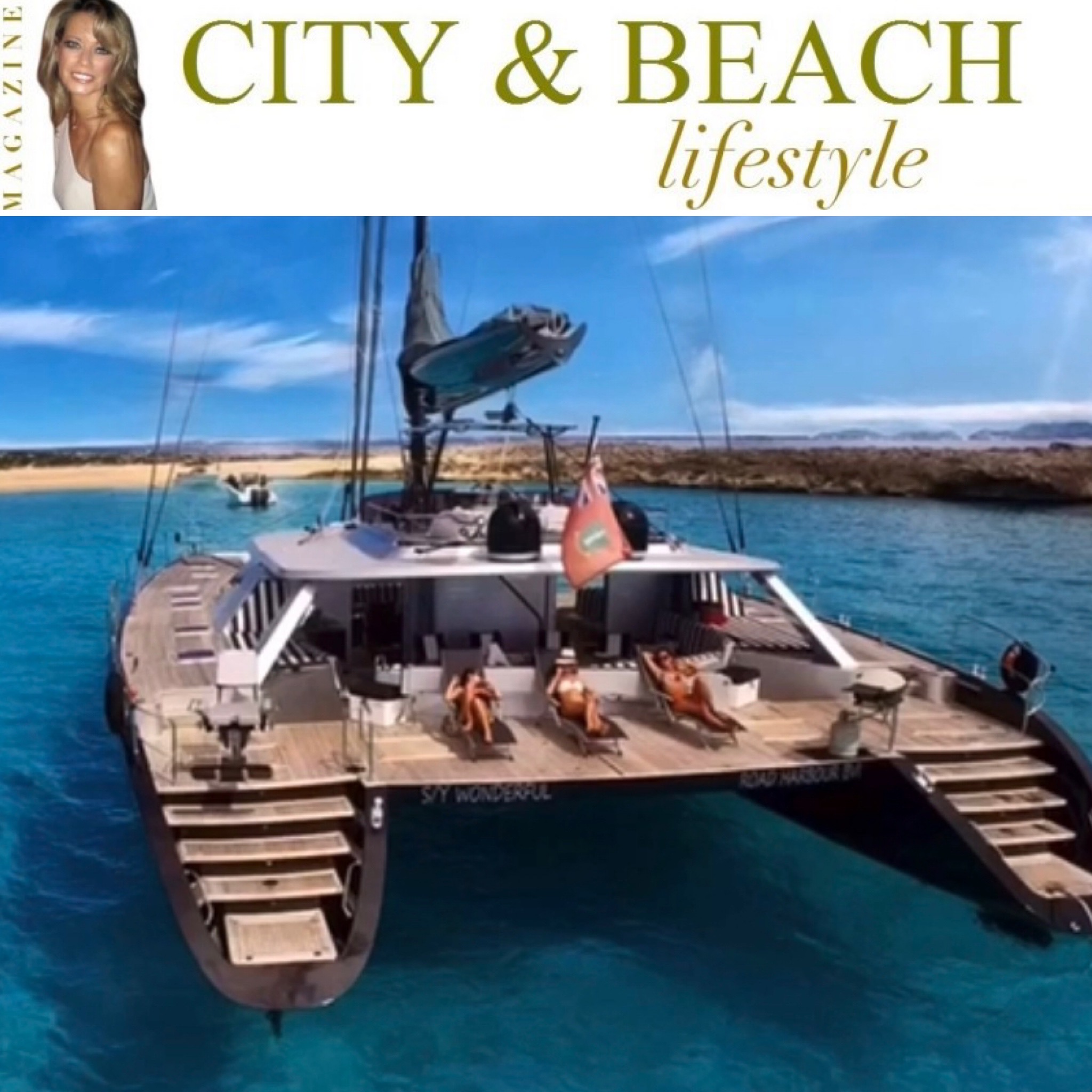 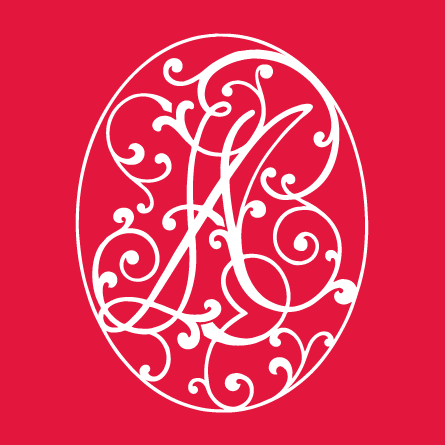 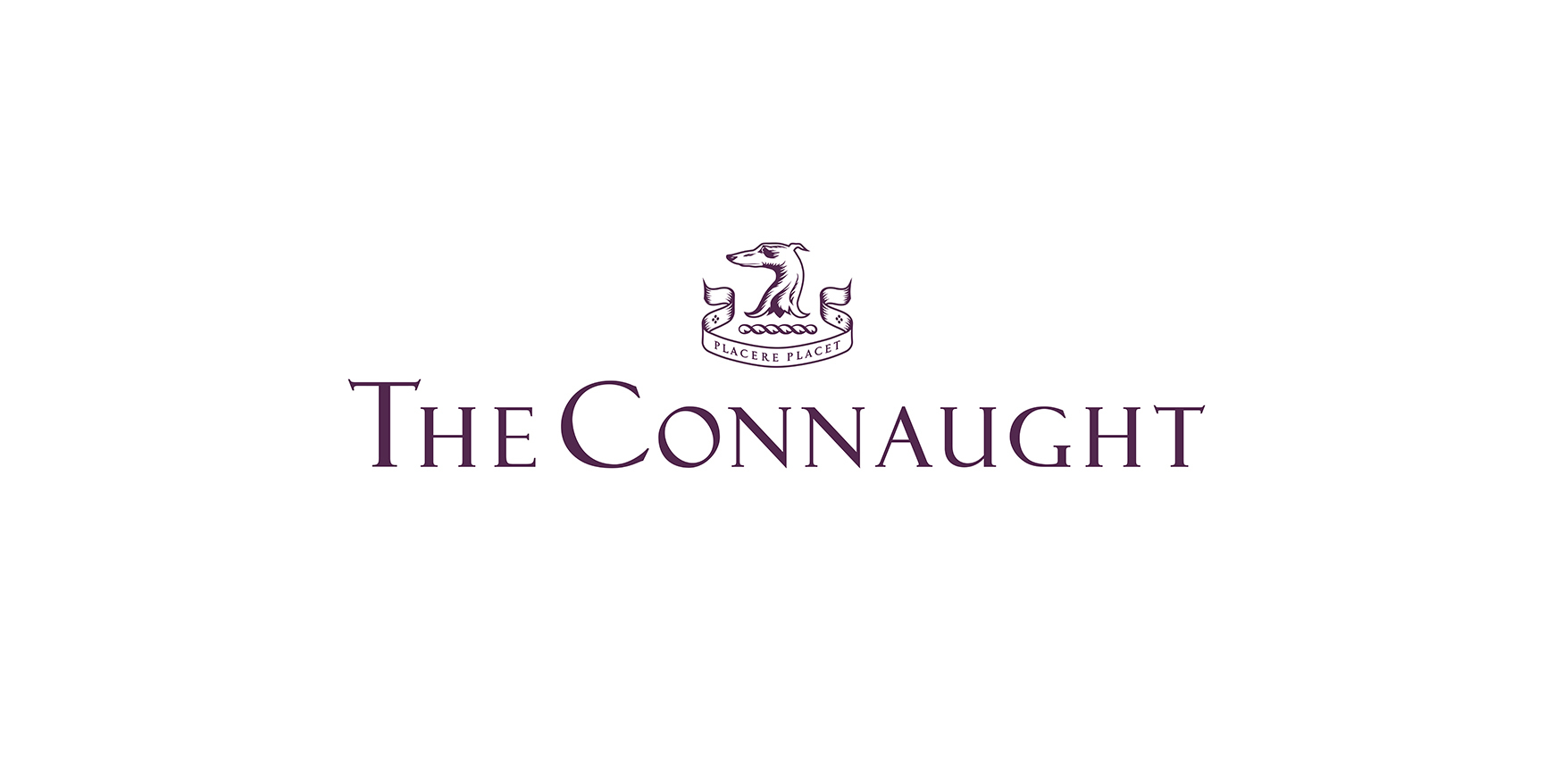 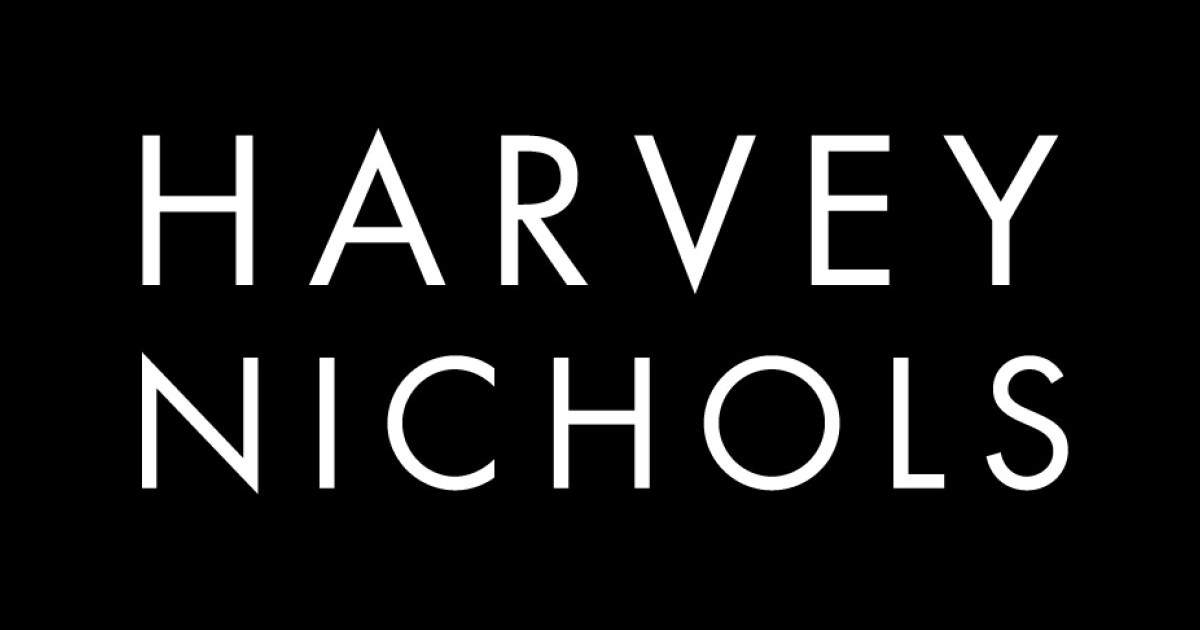 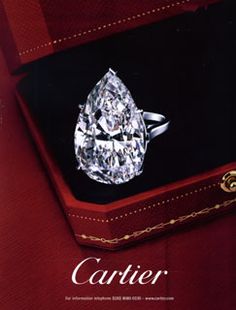 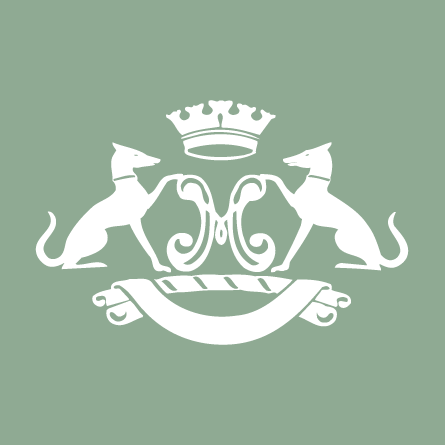 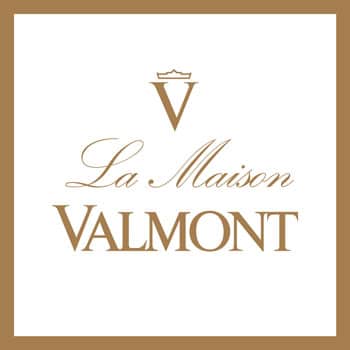 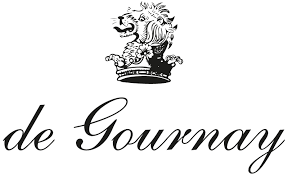 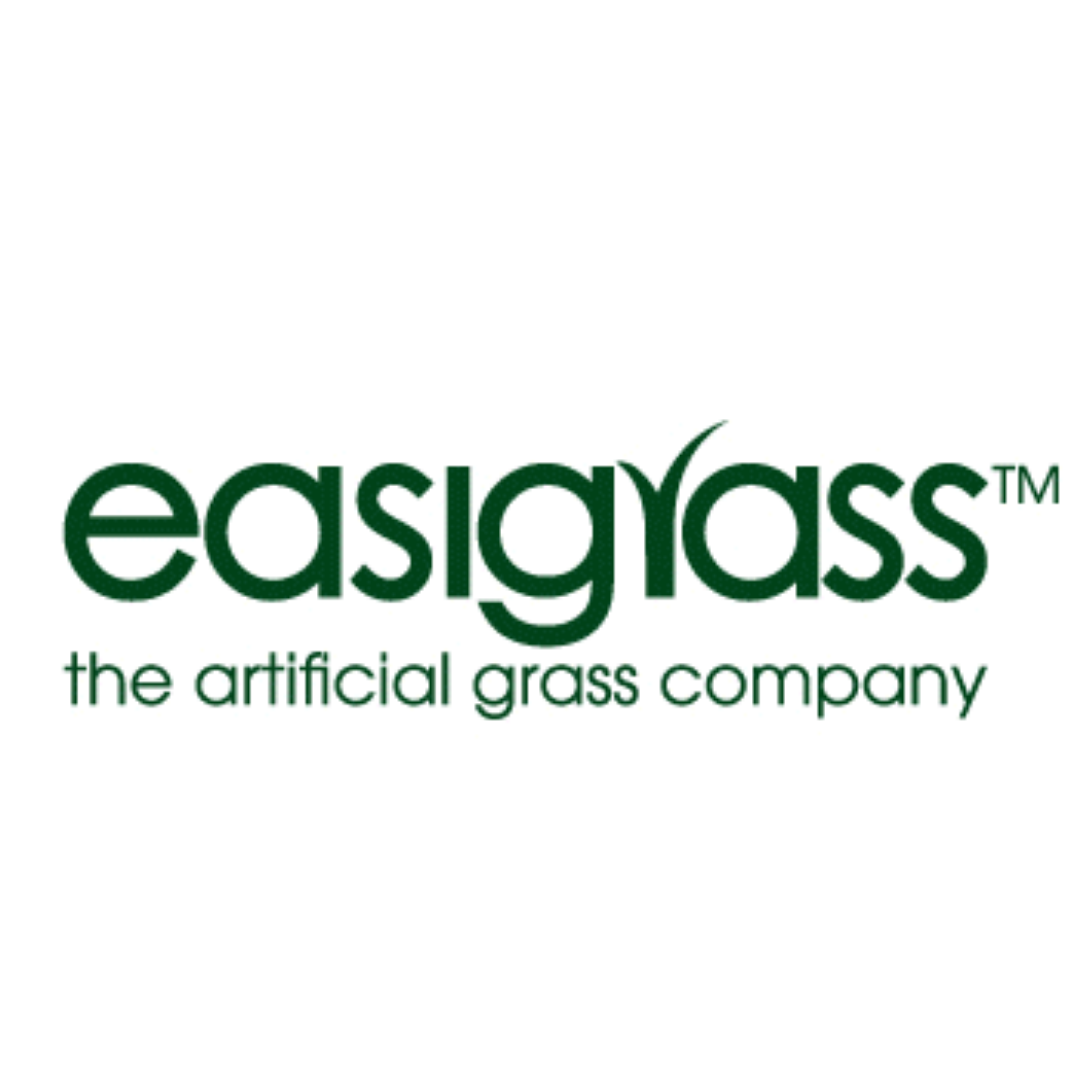