CAROLYN QUARTERMAINE is a multi media artist – producing paintings, photography, cyanotypes, whimsical hand-painted fabrics and other forms of art and design. Over the years her work has appeared on the covers of VOGUE Living, Marie Claire Maison, ELLE Decoration and ELLE Interiors, amongst many other upscale international lifestyle magazines. Carolyn is based between Kensington in London, St Paul de Vence in the South of France and Venice, Italy, where she has studios; here she talks art, inspiration and lifestyle…

C&B: “Carolyn, why did you initially choose art as a subject?“

CQ: “Art chose me from the earliest age… I studied six years in Fine Art and my MA is from the RCA; I’ve also been a visiting professor there and taught for over 20 years…”

C&B: “How did you gain your experience and out of everything that has happened in your life, who or what has taught you the most?”

CQ: “That’s a long list… art school, galleries, film, television, promos, fashion, interiors – just absolute hard work and desire has formed me… the most important thing is never, ever to be satisfied and to live in doubt…”

C&B: “Which subject matter most inspires your work?“

CQ: “Probably flowers – predominately roses…then clouds. The message I hope to convey through my work is memory, fleeting glimpses, like snatches of a film…”

C&B: “Out of your own collection, which piece resonates most with you, and why?”

CQ: “My two  French script paintings from the 80’s; these were two of the first, and I recall Eminence Delta wanting them. They are the closest I’ve produced to a *Twombly, an artist I adore…”

CQ: “The country that most inspires me is France and I’m most relaxed on the beach; my perfect day would be swimming in the sea then painting, picking roses… I usually work in silence or I listen to a Radio 4 play. I enjoy sourcing vintage clothing and textiles… finding treasures at flea markets – my favourite designer is *Callot Soeurs. My favourite restaurant/hotel in France is *La Colombe d’Or where I enjoy langoustines with a glass of Pouilly Fuisse; I love the pool there too – lying under a Calder mobile. In London I like the Le Colombier in Chelsea; I also love Japanese cuisine…”

C&B: “Where would you most like to see your work installed, if it has not already happened?”

*Saint-Paul-de-Vence has long been a haven of the famous, mostly due to the La Colombe d’Or restaurant and hotel,  whose former guests include Jean-Paul Sartre and Pablo Picasso.  During the 1960s, the village was frequented by French actors Yves Montand, Simone Signoret, and Lino Ventura.

*Callot Soeurs opened in 1895 at 24, rue Taitbout in Paris, France. It was operated by the four Callot sisters: Marie Callot Gerber, Marthe Callot Bertrand, Regina Callot Tennyson-Chantrell and Joséphine Callot Crimont. The eldest sister, Marie, was trained in dressmaking, having earlier worked for Raudnitz and Co., a prominent Parisian dressmakers, and they were all taught by their mother, a lace-maker. The sisters began working with antique laces and ribbons to enhance blouses and lingerie; their success led to an expansion into other clothing.

*Cy Twombly Jr. was an American painter, sculptor and photographer. Twombly’s paintings are predominantly large-scale, freely-scribbled, calligraphic and graffiti-like works on solid fields of mostly grey, tan, or off-white colours. His later paintings and works on paper shifted toward ‘romantic symbolism’, and their titles can be interpreted visually through shapes and forms and words.

December 2019 | Comments Off on THE ART OF FRENCH LIVING 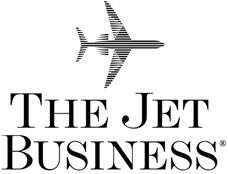 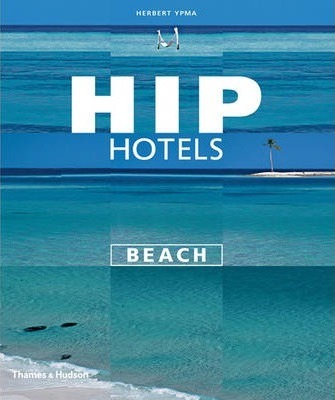 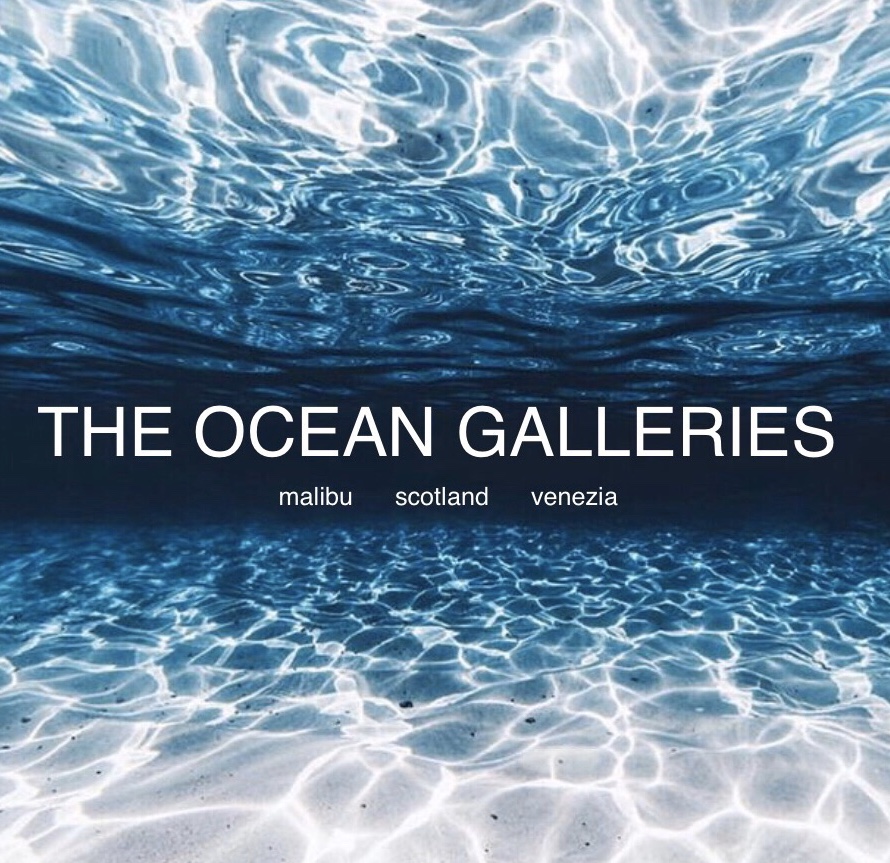 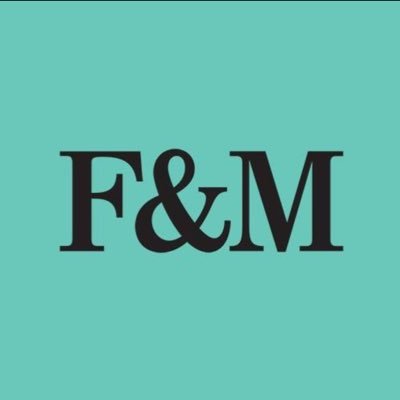 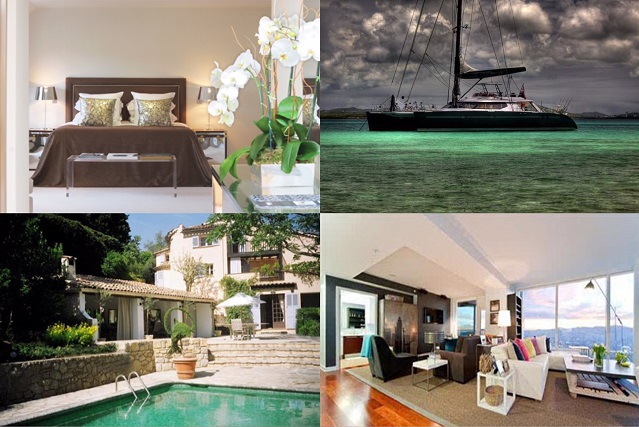 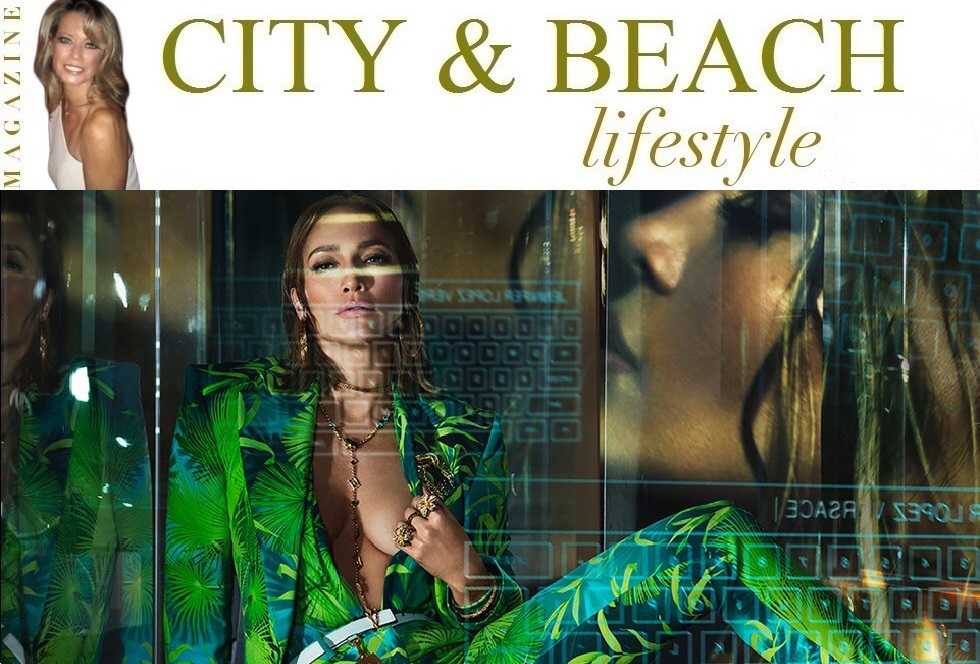