As a visual story teller with a background in editorial design, Michael Toman of the boutique film and lifestyle photography studio ‘Story of Eve’ is renowned as one of the best, using his talent to wind intricate tales on behalf of dream clients that include The Luxury Collection group of hotels. A typical scene may include an opulent manor house gathering, a dining event onboard a private yacht or an intimate garden party, each story Michael captures is created to be both exceptional and unique. Here, Michael and I discuss how his career started and what the future holds:

NS: “Firstly, I love the name of your company, ‘Story Of Eve’; how did that come about?”

MT: “Beginnings – the name suggests the start of something new… the eve of a story. At the start of my career, I shot mostly weddings, and I loved the idea that ‘Eve’ was every bride; it was about capturing the unique story of every woman on her special day. At that time, my own family life had never been busier; I was rocking our new baby to sleep in one arm at around 3am one night while jotting down potential business names with my other hand, and when I wrote the words ‘Story of Eve’ it just felt right somehow, so it stuck; that was 10 years ago…”

I loved working with ‘The Westbury Hotel’ in London and the ‘Santo Mauro’ in Madrid on behalf of The Luxury Collection, two separate projects which will be released very soon; despite being a huge brand, they allowed me a great deal of creative control…“

NS: “How did you develop your individual style?“

MT: “Working as a graphic designer for ten years before setting up ‘Story Of Eve’ meant a mindset where I’m constantly hoarding creative inspiration for future shoots and brand projects. Everything from typography, old film posters, Italian architecture and painters through to comic books, fashion magazines and vintage film stills. Everything that inspires me is snapped, scanned, saved, collated and finally pinned to Pinterest so I can find it when I need it. All of these bite-sized moments of inspiration have helped develop my visual style over the past decade of working in photography and film-making. There are so many phenomenal film-makers, cinematographers and directors whose work inspires me; too many to name, but if there was one whose work I had to mention then it would have to be Denis Villeneuve; ‘Arrival’ is in my top five films of all time…”

NS: “Which qualities do you believe are the most crucial when it comes to success in what is essentially a very competitive business?”

MT: “Working hard and being kind is what’s led to my success; it’s as simple as that – these are the qualities that have helped me land all of my projects. It’s a small world in this business, so if you work hard – and the results show in the work produced – and also kind to the teams you work alongside, then more people want to work with you in the future…”

Having an incredible team is important, however I also love shooting people who are confident in front of the lens. The subject can be awkward in front of the camera but still have an inner confidence, which is what I love to capture in a photograph…”

NS: “And, finally, which are your most favourite locations around the world, and why?“

MT: “Italy: Florence, Rome, Venice. I love the culture, the food, the wine, the gelato, and of course, the people; however, if it’s a week on holiday in the sunshine while enjoying white sandy beaches and the ocean, nowhere beats Baker’s Bay in the Bahamas (pictured bottom of page). Also, I recently spent a few days at Gleneagles in the Scottish countryside and can’t wait to visit again with my family; exceptional service from start to finish…“

Every private tour I capture with the travel company ‘Curated Touring’; is spectacular; standing in complete silence in the Sistine Chapel with less than ten other people is such an unforgettable experience…”

ON WHAT IT TAKES…

I recently worked with Hoopes Wine on an exciting brand enhancement project, which involved a complete overhaul of their website, photography, video and social content; not to mention that I got to spend time in Napa in the sunshine drinking amazing wine – dream project!”

In the future, I’d love to shoot Marion Cotillard, Robin Wright, Jack Nicholson or Emeli Sandé. I did spend time with the incredibly talented musician Hozier while he was writing his last album and getting to capture his recording process was really special…”

May 2022 | Comments Off on MICHAEL TOMAN: STORY OF EVE 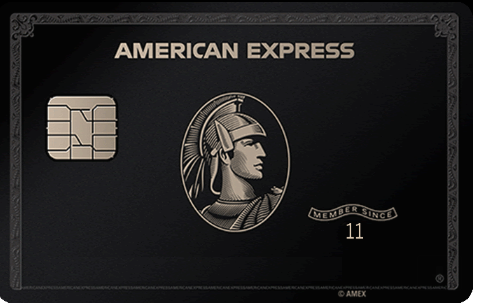 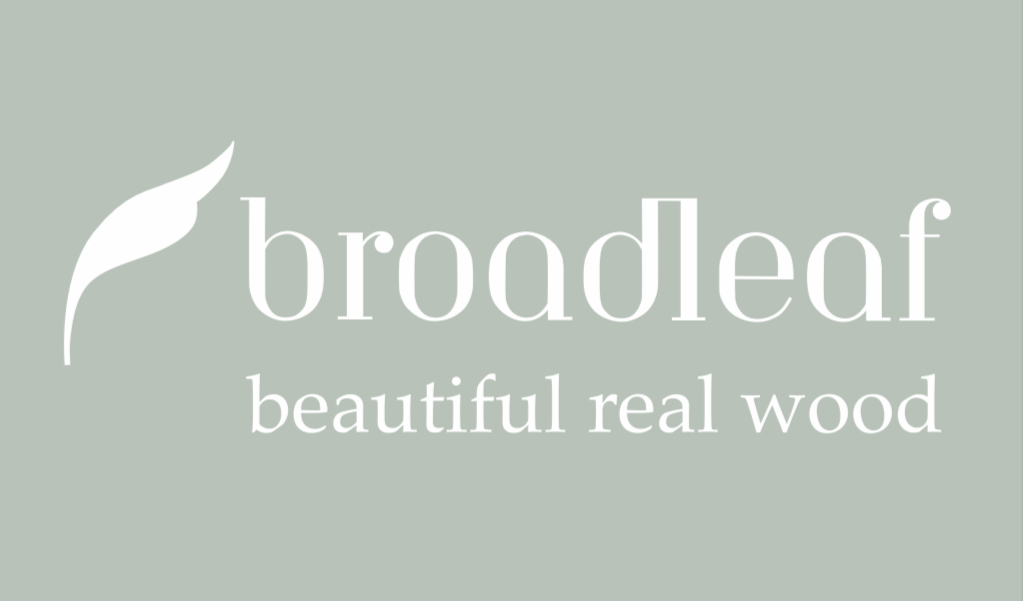 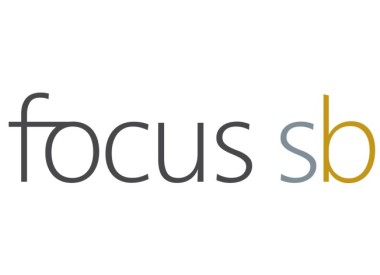 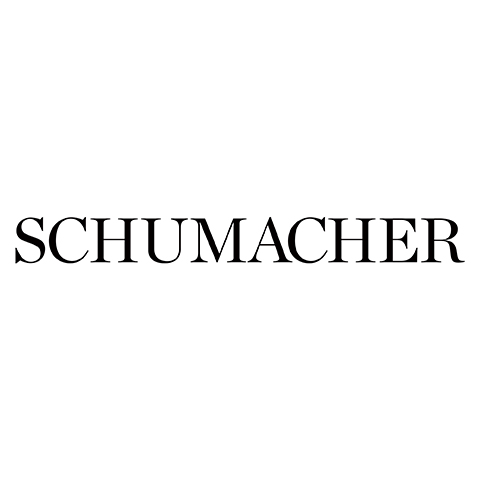 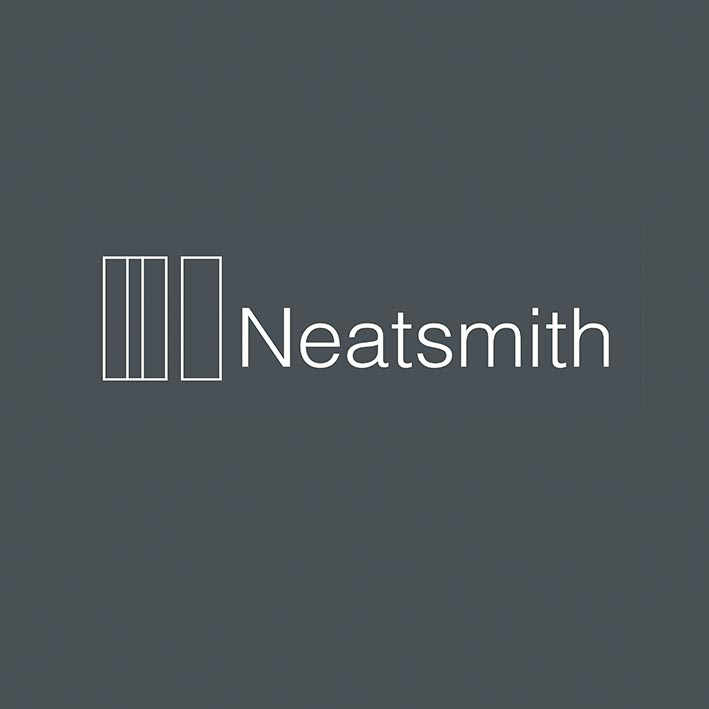 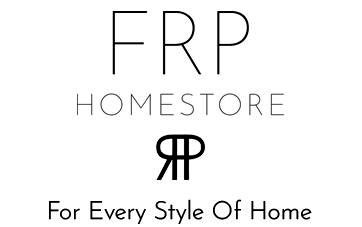 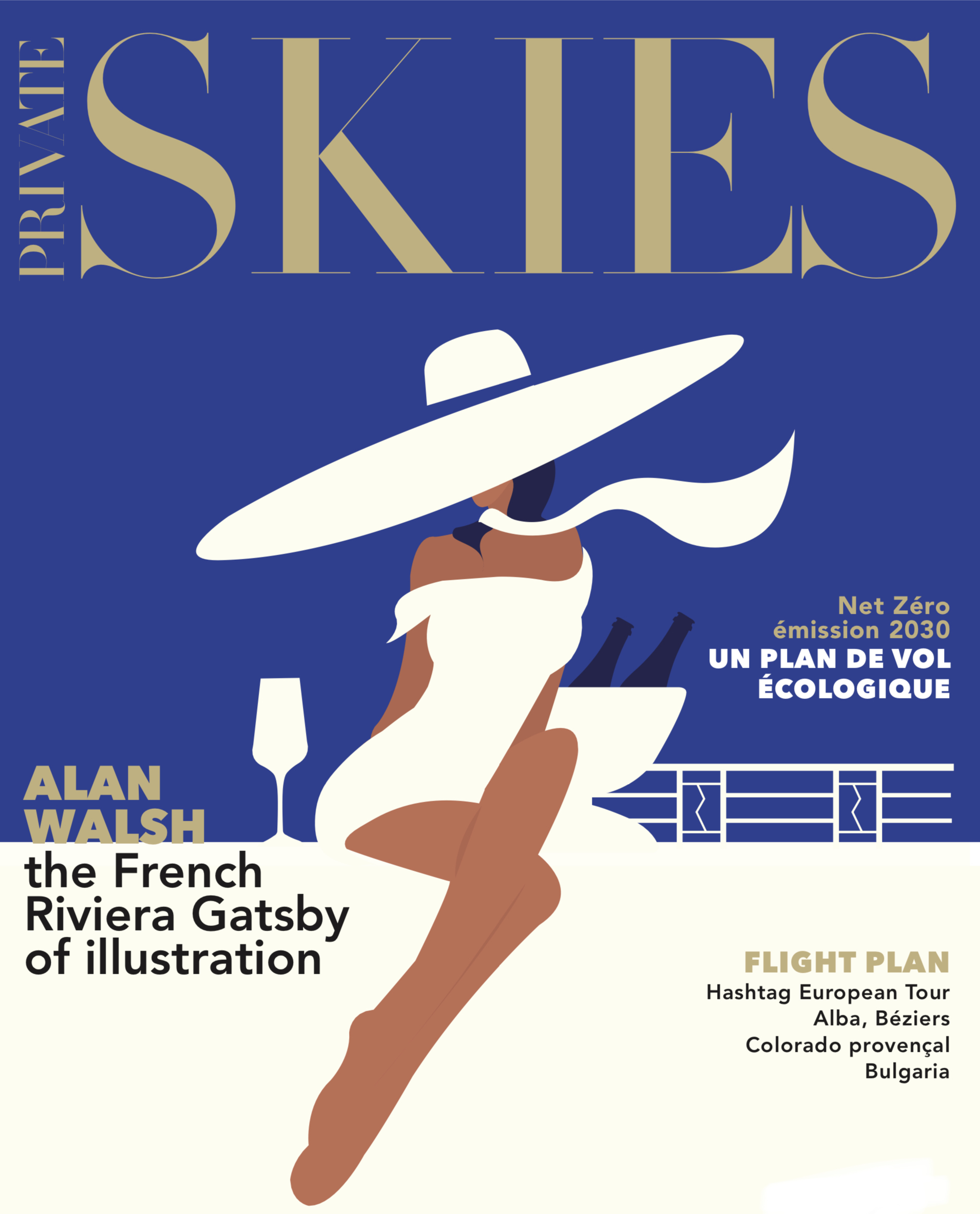 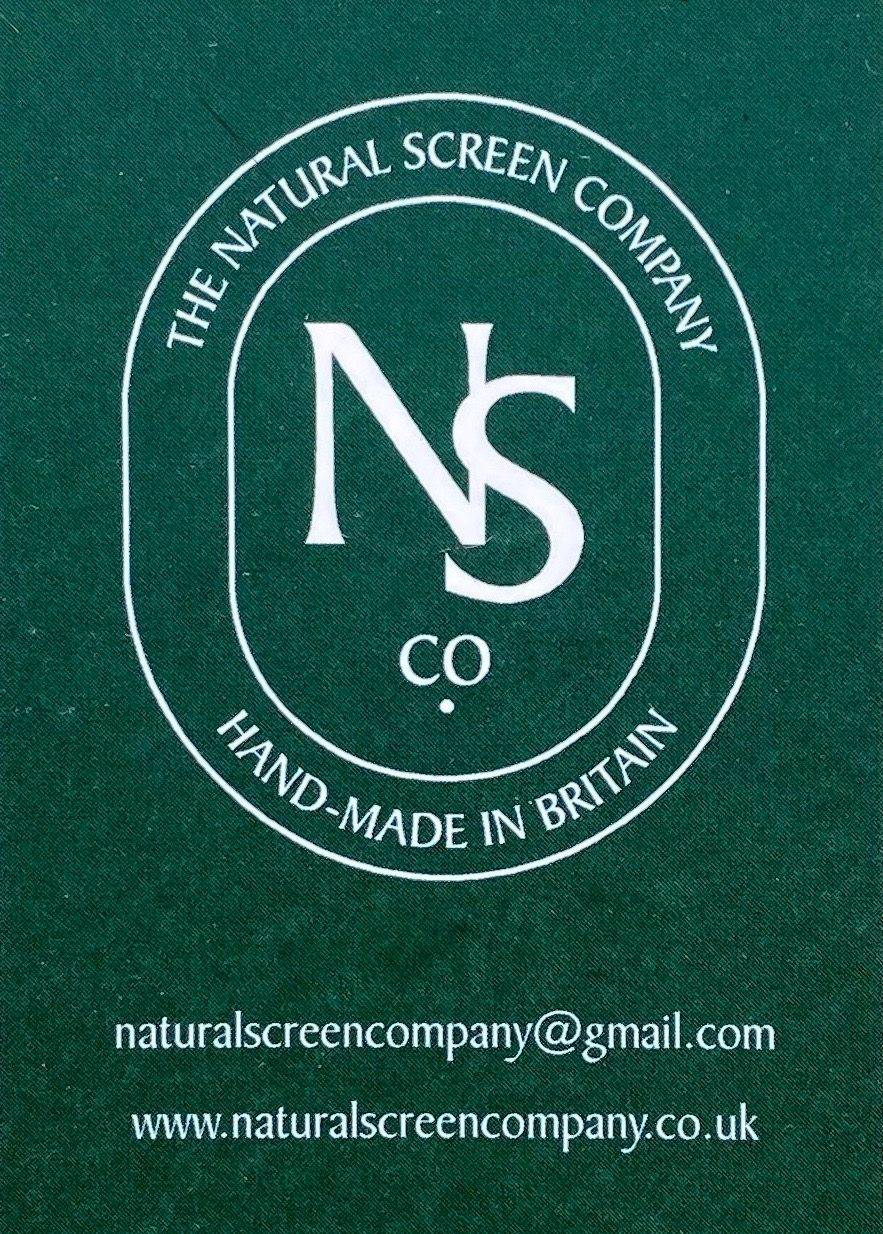 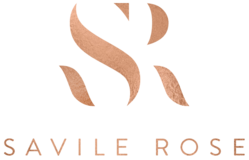 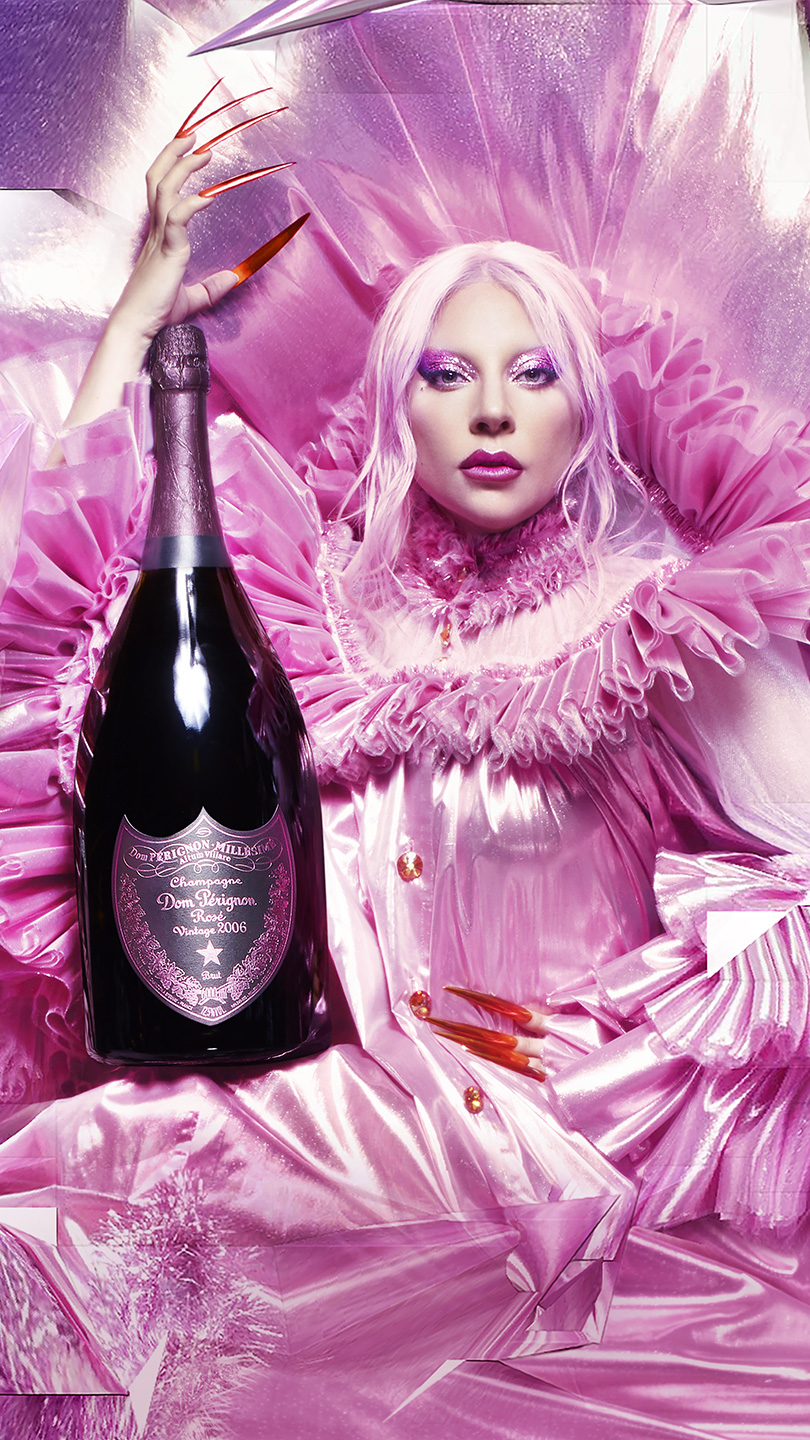 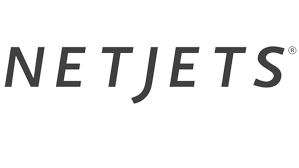 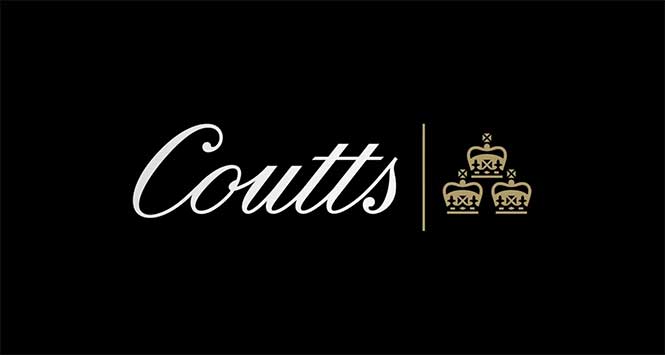